It’s traditionally that time of year where my Mum stares at the list of outstanding Christmas jobs whilst my Dad runs around madly trying to buy last minute Christmas presents. Please note: petrol stations are NOT valid hunting grounds!  Of course, 2020 is a bit different.

Christmas parties are cancelled, a sneaky pint with mates after work will get you on the naughty list (definitely with the other half and possibly with Boris Johnson, let alone how Santa would feel!) so instead of dwelling on this we’ve asked each member of the Pentangle Team to tell us about the best TECH Christmas present they ever received.

As my dad worked in Tech back from the 70’s til the 2000’s Tech was always on Santa’s list.  I remember once being given a microchip inside a glass paperweight and staring at it for hours trying to work out what all the golden lines might do. But despite the world of wonder this chip engendered in my mind it was undoubtedly the ZX Spectrum computer I received way back in 1982 that sparked a love of technology for me.   I did have aspirations of writing computer games.

After that a myriad of games consoles, a PC when I was 14 and a specialist MIDI synth Soundcard are all tech that I have been lucky enough to receive. 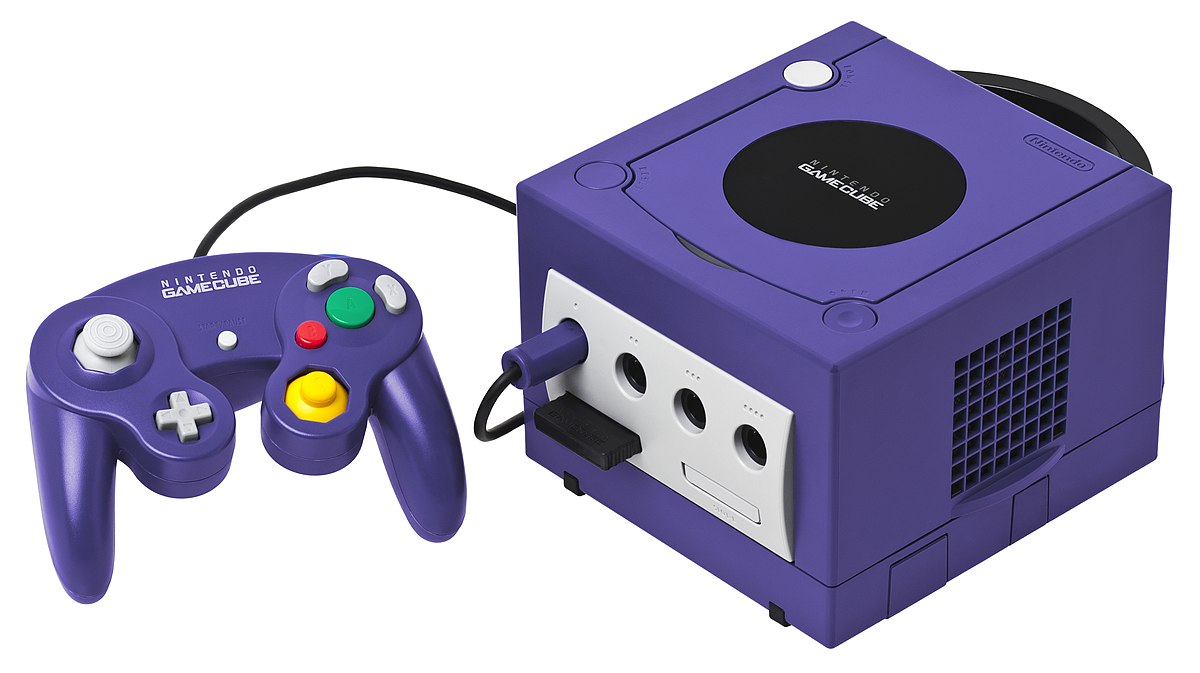 My brother being a few years older then me, would always get the latest console for Christmas. Sometimes…just sometimes when I got a chance, I would be able to get a look in. But one year I had saved all my money to buy myself a Beko tiny TV for my room from Comet. I actually cried in the car afterwards as I had spent all my money not knowing that was the whole point in the first place, to learn to save money! That Christmas under the tree was my first ever own games console which was a Nintendo Gamecube, with a copy of Super Mario Sunshine which I played to death. That was a happy year for 10 year old Becca!

Xbox, first games console. Had Midtown Madness 3, Halo, Fable as my first games. I remember getting a big box with wrapping paper and getting excited before I’d opened it because I knew what it was! Thanks Mum and Dad! Not to jump on the games console bang wagon, but possibly the Sega Mega drive, joint present for me and my brother, I would have been, 9? Good times watching him play Sonic! 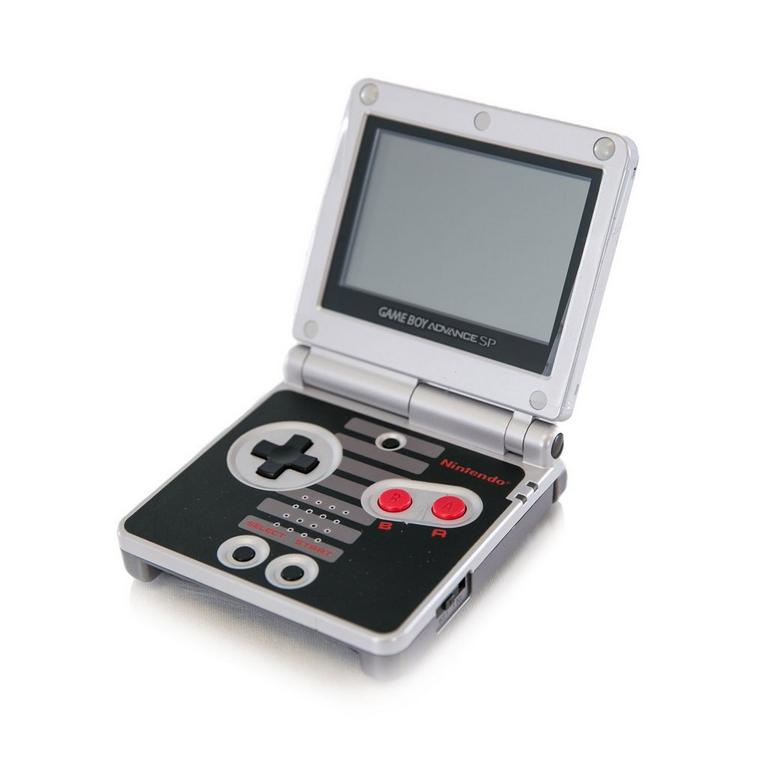 Game boy advanced was the best child present I got for Christmas, it had a NES design all over the exterior. I remember it came with Crash and Spyro which was the first time I ever played Spyro. It also came with this case from the game which had the game logo on it.

Whether you are just starting out in business and need help getting going or you are an established brand looking to take your sites and services to the next level our team can help you find the right solution for you.  We’ll talk to you in plain English and help you understand exactly what you need.